GoodSeed is an equipping ministry that provides resources to explain the gospel. We also provide training on how to cultivate a lifelong lifestyle of being an an ambassador for Christ.

Twenty-five years among remote tribal groups taught John Cross and his colleagues that when the Bible was presented from creation to Christ, it laid the necessary foundation to help people understand who the Creator God is, and what the cross and tomb are all about. The gospel explained this way made profound sense. Many understood and believed.

As John travelled around the globe, he realized that many of those he met were much like the tribal people—they too knew nothing about God and had no foundation to understand who Jesus is. 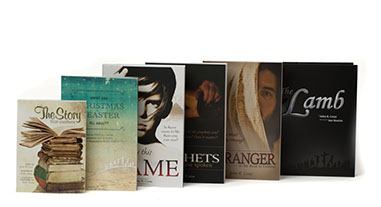 So he wrote a book using the same biblical approach that proved so effective with tribal people—one that could be given away or used to guide people to a clear understanding of the gospel.

In 1997, within weeks of the release of The Stranger on the Road to Emmaus, requests came from all over the world: “Can we have a German translation? Or how about French? Do you have an audiobook version?” To handle these requests, GoodSeed was formed.

WHAT IS HAPPENING IN GOODSEED TODAY 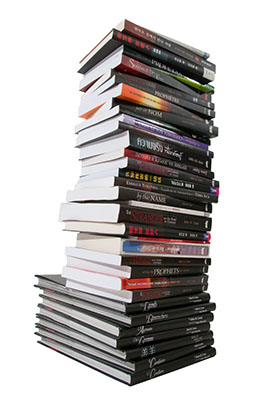 As a growing international ministry, GoodSeed continues to focus on creating resources that meet the specific needs of people sharing the gospel. These resources are used by churches, missionaries, other Christian organizations, schools and ordinary believers around the world.

GoodSeed has six offices and over 70 staff working to produce resources in more than 60 languages. Our staff include translators, linguists, bookkeepers, planning and marketing teams, writers, designers, proofreaders and legal experts. More skilled staff are joining us. 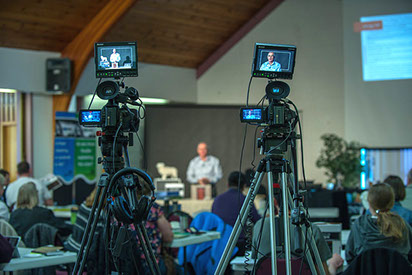 The Stranger on the Road to Emmaus

Architecture of our resources

How to use our resources

Use our resources for discipleship

Back to the German site.